6 Gnome Shell extensions that made me happy

I have been pretty busy in the last months and I hadn't time to work on my specifics projects but I have been using my laptop for all the ordinary things and I got really depressed... Gnome 3, Ubuntu and POP! almost drove me to format everything again and reinstall Debian.

However I said to myself “at least wait for Ubuntu 19.10” to see if the things get better, and in a moment of frustration I went to the Gnome Shell extension webpage to try to fix the Gnome behavior and making it at least better usable. 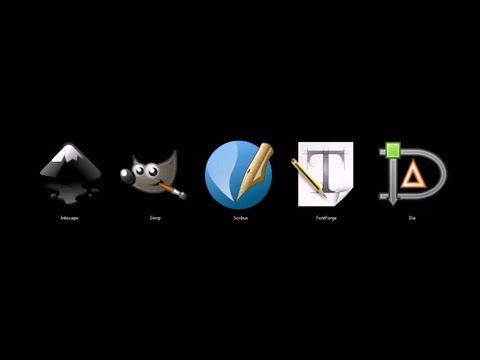 Never mind, I found that Arc Menu is pretty decent, and overall working, to use!

Maybe I need some lacking libraries, let me check it out!

I launched the command gnome-shell --replace from the terminal to see this output.

About the Gnome-shell extensions

As a matter of fact the default setup of Gnome3 (G3) is totally poor, it fits very few cases especially the ones that make less use of the mouse, for all the others ones that need to use heavily the mouse and many applications at the same time the default setup is unhandy. Hence you have to tweak the default behavior, which is essentially a guilty plea, to make it working as any other desktop environment (DE).

Let me get more in depth. When you change a paradigm, like G3 did, you have to do it accordingly with the whole elements that are included, but if you change just the base elements these will friction against the ones you didn't change, and nothing will work properly. You can see G3 like a new generation of asphalt that is not suitable for standard wheels, only few cars will drive safely on it while the all the others ones will crash. As you can see you shouldn't change a main asset without changing all the others that depends on it: this eventually will broken something! As a matter of fact Gnome-Shell is not handy if you want to use your computer differently by the G3 philosophy.

There are a tons of things to do now, and I have to accustom myself to the transition from a Rolling Distro to a Release Distro, with a Desktop Environment totally new for me. However the first thing is to enable the SWAP.